If the sumptuous outdoor celebrations of British royalty had a soundtrack, it would undoubtedly be Handel’s Water Music. Born in Germany but a citizen of the world, much like his employer King George I, the composer brilliantly captures the tastes of the era with his three suites, the second of which is featured here. Under the direction of Jane Glover, one of the great Mozartians of our time, Louis-Philippe Marsolais demonstrates his mastery of the instrument. 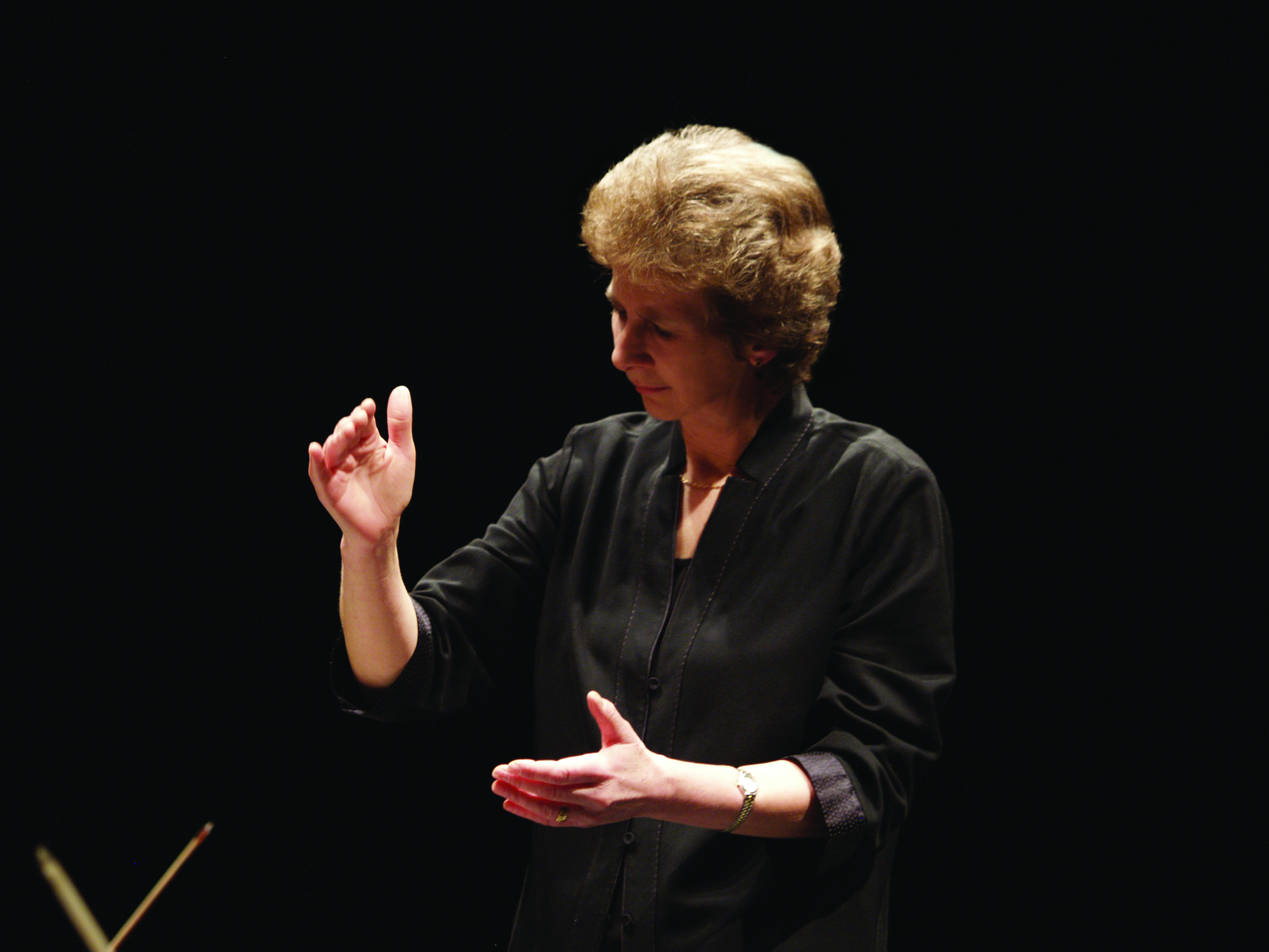 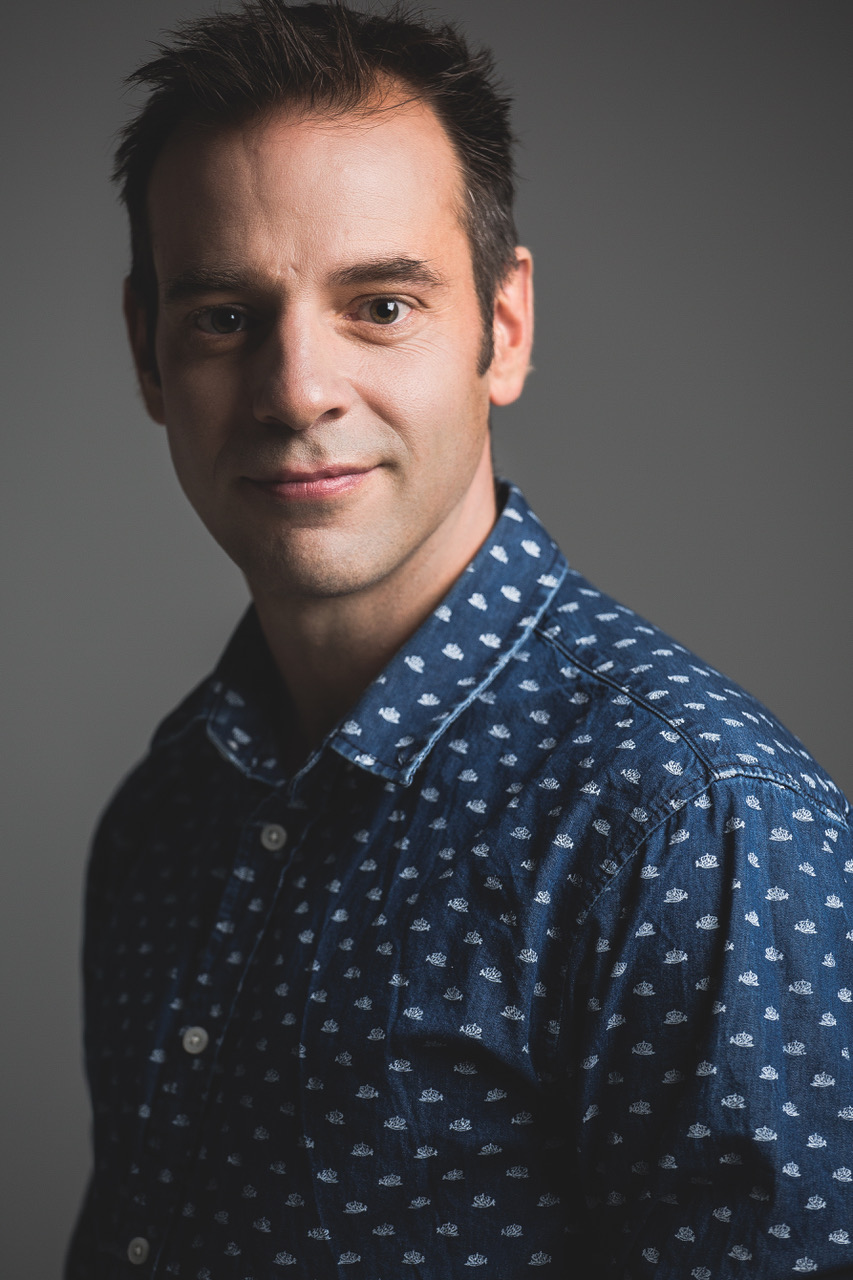