Inauguration of the Judge-Lindsay-H.-Place sports field

The City of Pointe-Claire, along with the Lester B. Pearson School Board, today inaugurated the Judge-Lindsay-H.-Place sports field.

“It was important to pay tribute to Judge Place for his continuous commitment for more than 30 years for the education of young people. With this gesture, we are contributing to preserving the memory of this great man and ensuring that his name and story are known and recognized by current and future generations,” said Tim Thomas, Mayor of Pointe-Claire.

The mid-1930s saw the beginning of Lindsay H. Place’s active involvement as a commissioner with the Protestant School Commission of Pointe-Claire and Beaconsfield, which he went on to chair five years later, until 1967.

In the 1950s and 1960s, he was one of the key players in the emergence of the Lakeshore School Board, which became a major school board in Québec. A generous man always willing to serve his community, Judge Place was also president of the Quebec Association of Protestant School Boards, and president of the Canadian School Trustees Association.

After earning a bachelor’s degree in Civil Law at McGill University, he joined Alcan in 1942, where he held several positions over the years, in particular as Chief Legal Advisor and as Vice-President of the legal arm of the company. He also worked at the Downtown YMCA in addition to serving as Director of Childcare Centres. He was appointed a municipal judge in Pointe-Claire and Beaconsfield in 1956.

Judge Lindsay H. Place was devoted to his family, community and education. He died in 1978, a few days before his retirement, at the age of 65. 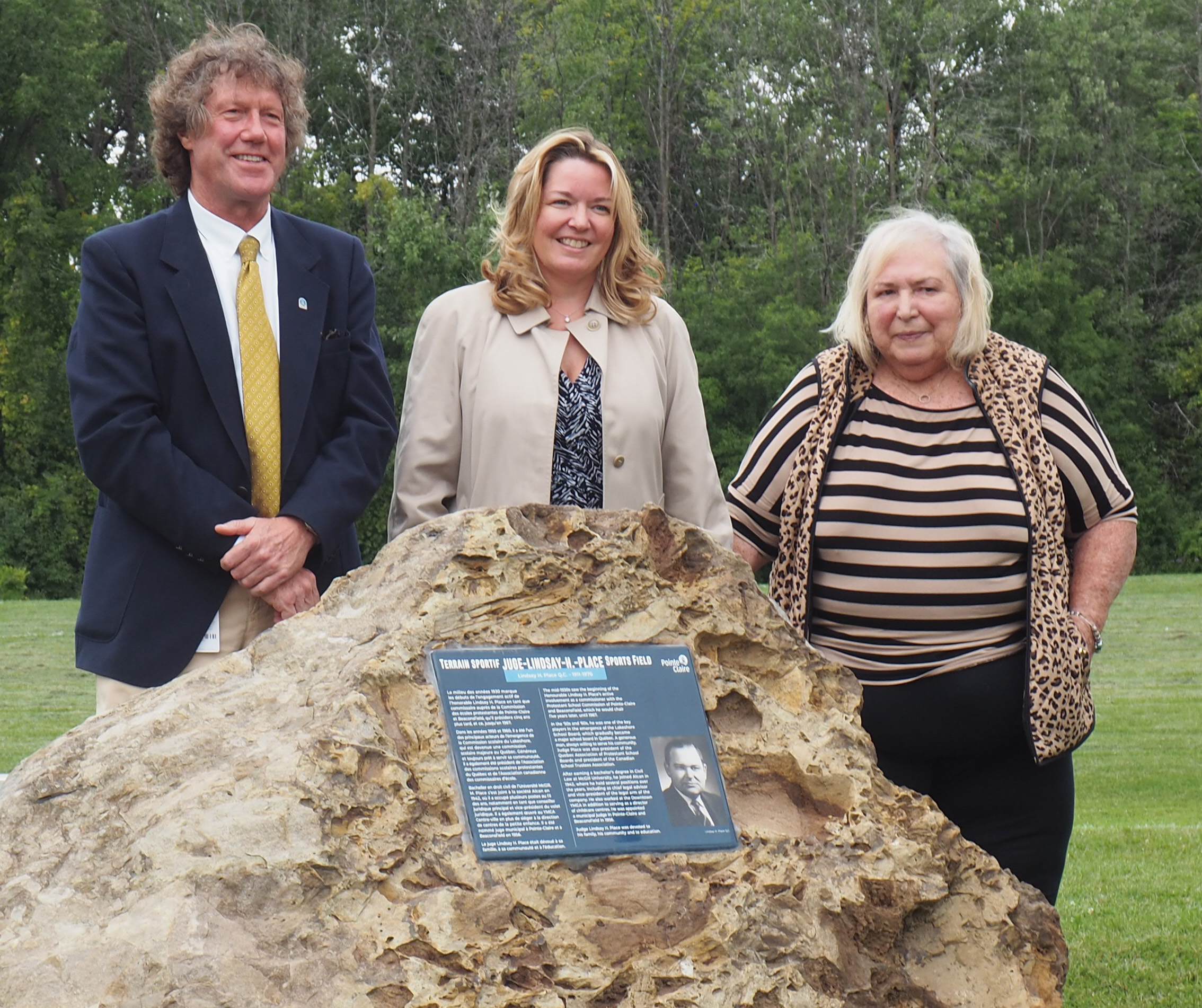 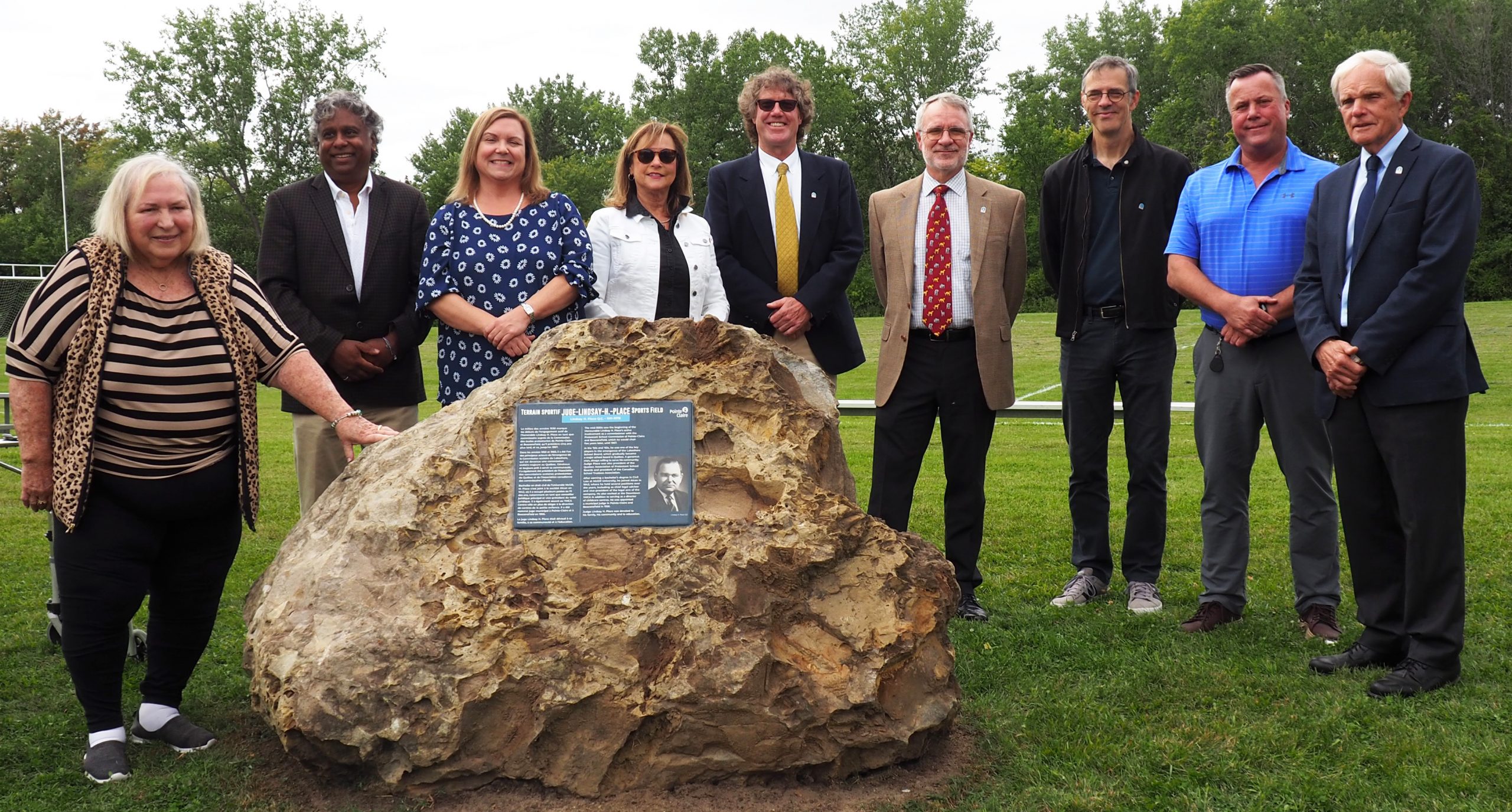