The winning homes of the Holiday outdoor decorations contest

Unveiling of the winning homes

The residents of Pointe-Claire, who were invited to share photos of their outdoor decorations in order to inspire the community, responded in large numbers!

Mayor John Belvedere and the members of City Council thank the families of Pointe-Claire who participated in the contest, a wonderful way to brighten up our neighbourhoods! “Pointe-Claire residents are proud of their City; it’s always a great pleasure to see the vibrancy of our community. Bravo to all those who participated in such large numbers in cheering up our City during such an unusual time!” said Mayor Belvedere.

We are pleased to announce the four winning houses:

Here are the three houses that won the gift baskets of products from local stores, by random draw, for their participation:

The Coup de coeur prize from the citizens of Pointe-Claire

The fourth gift basket was awarded to the “Coup de coeur” house, that is, the one that received the most “likes” and hearts in the album on the City’s Facebook page (URL).

The City will contact the winners within the next few days.

Congratulations to all the winners! 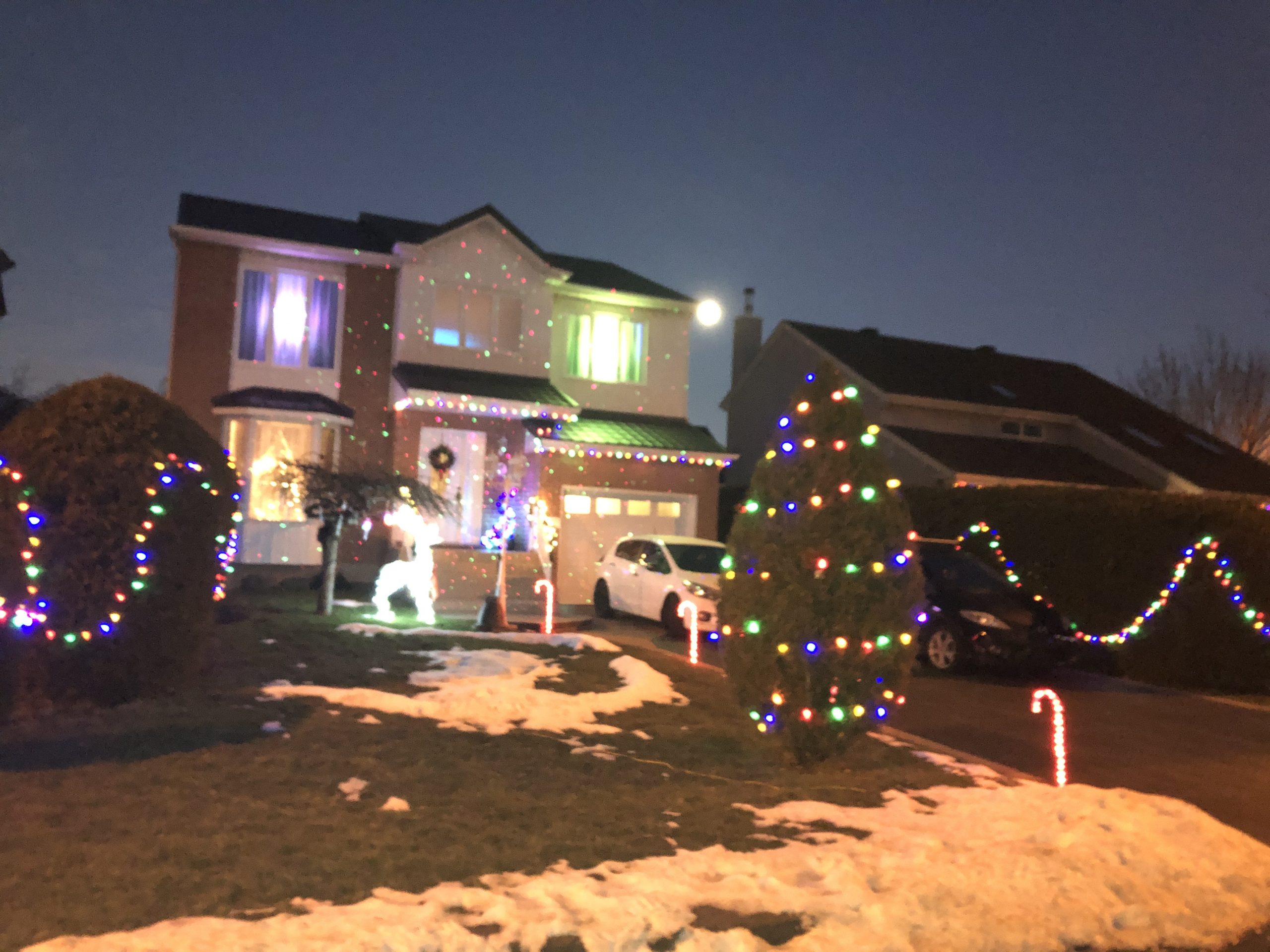 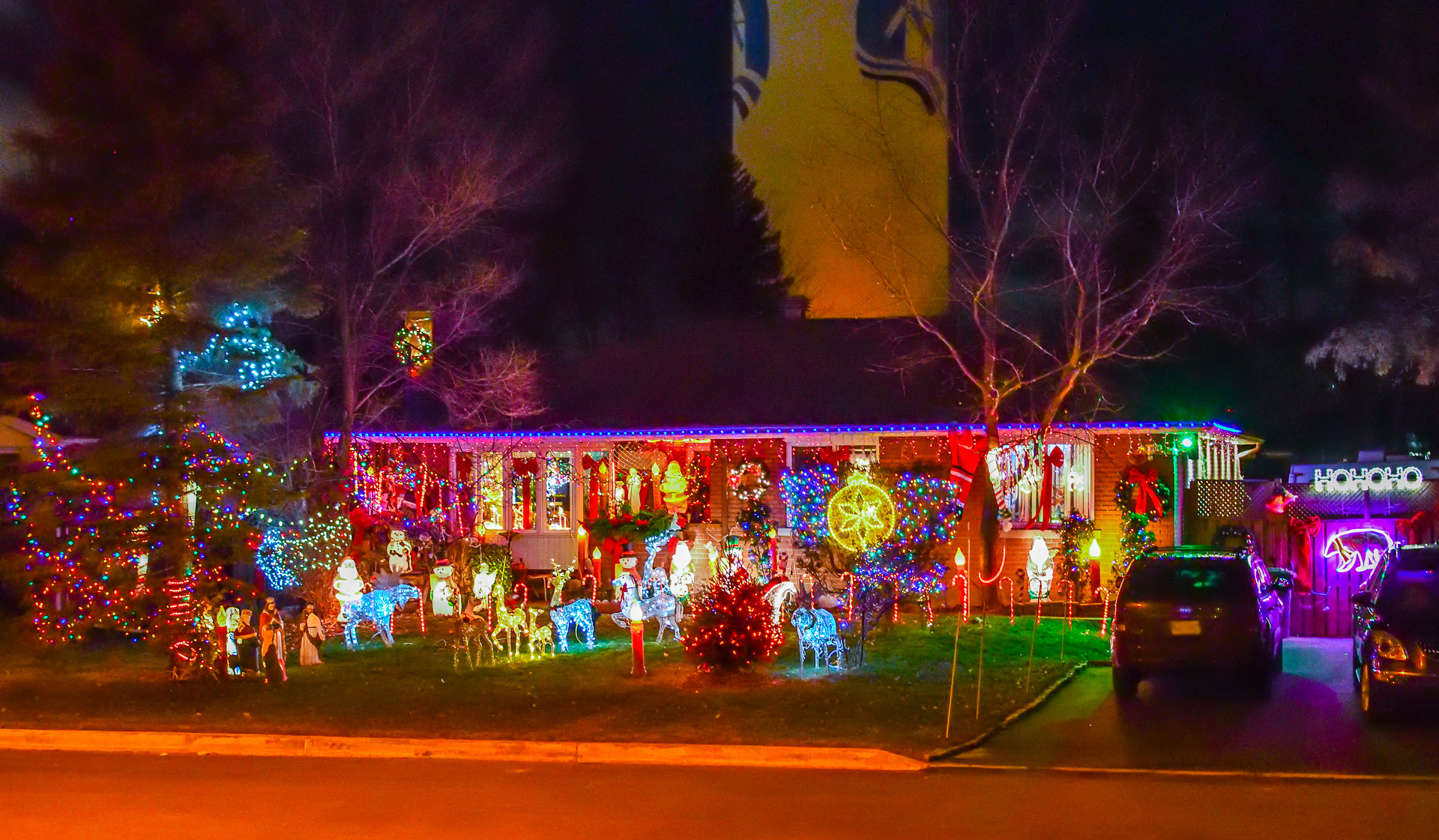 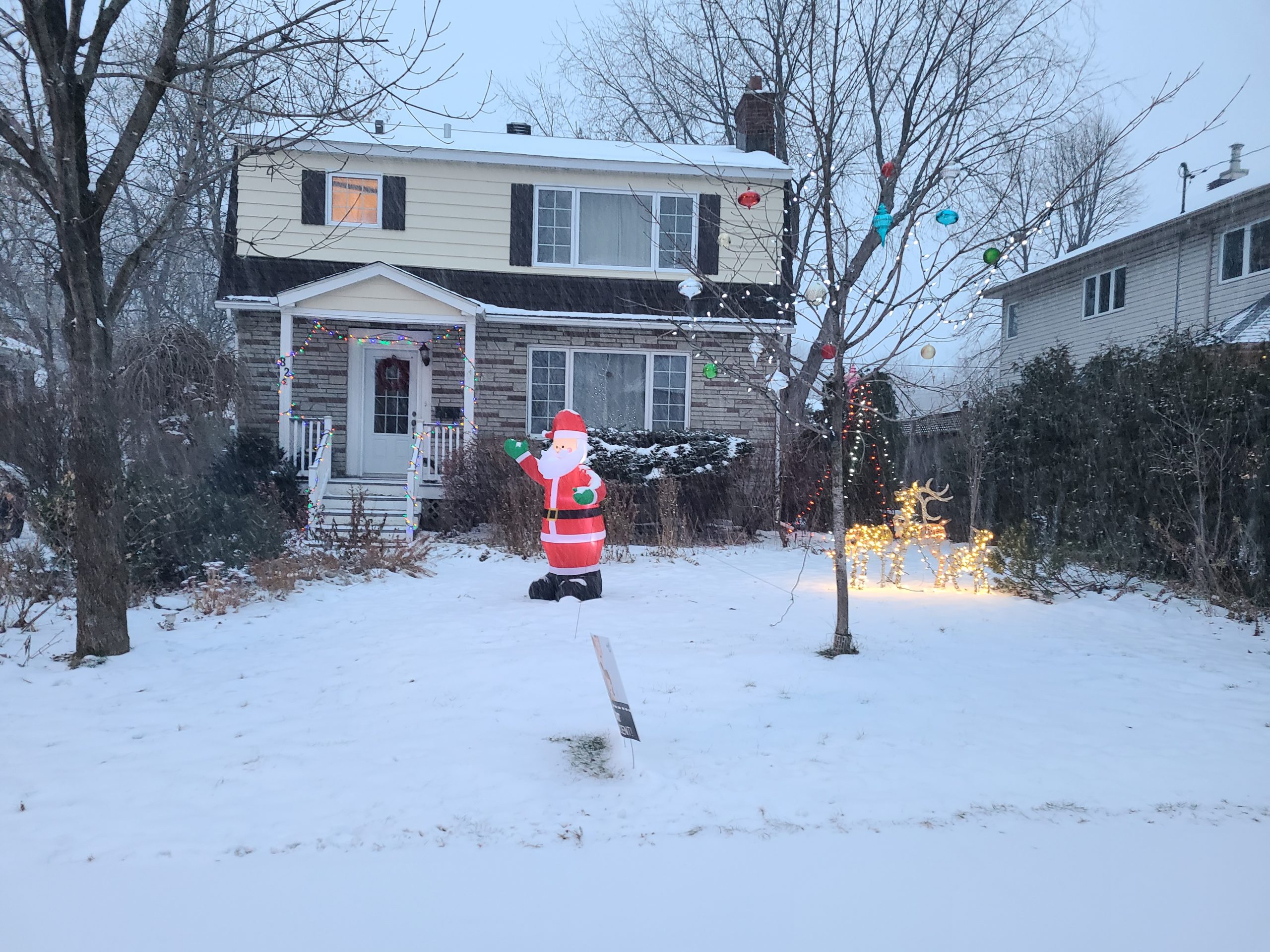 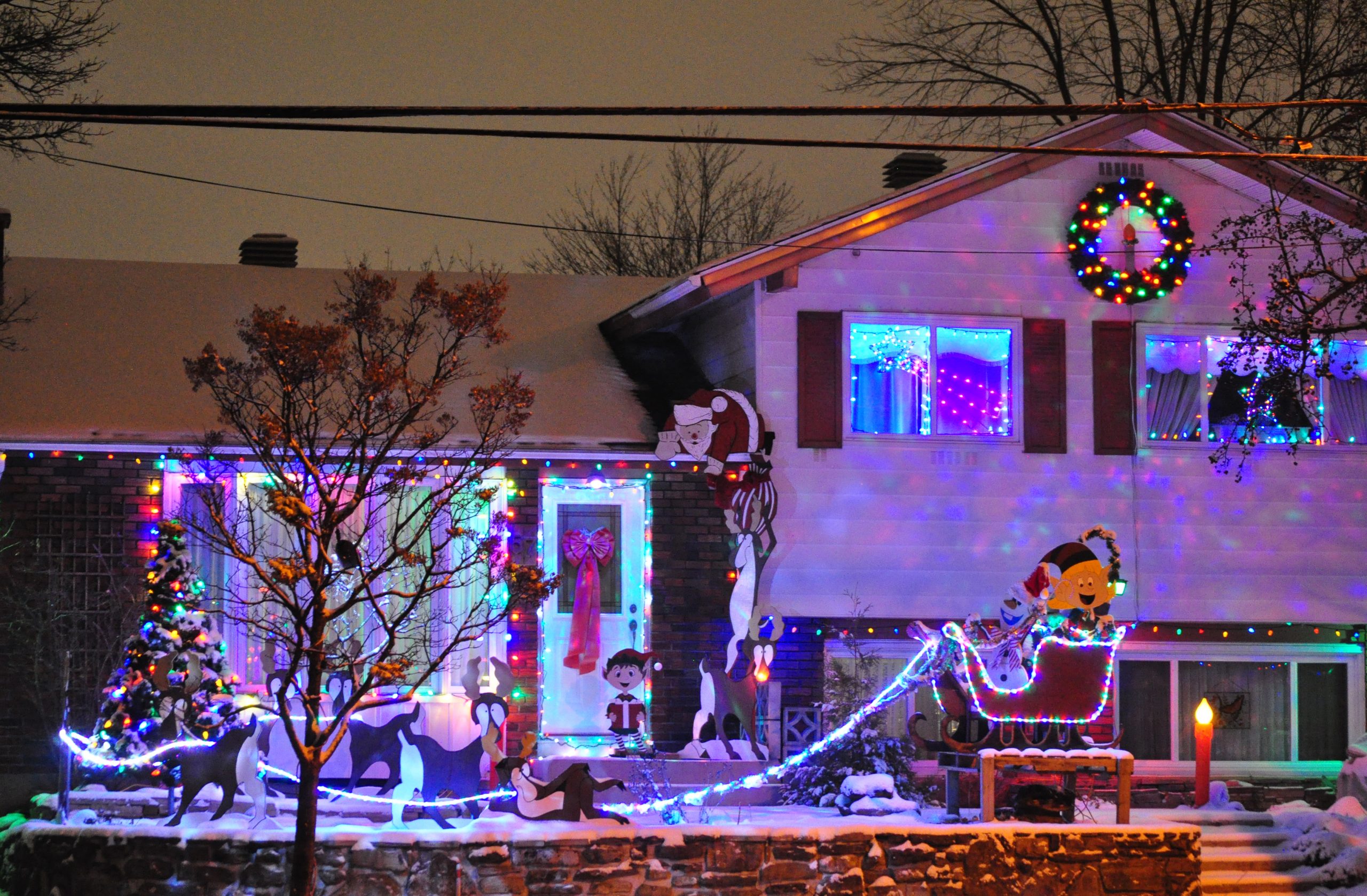 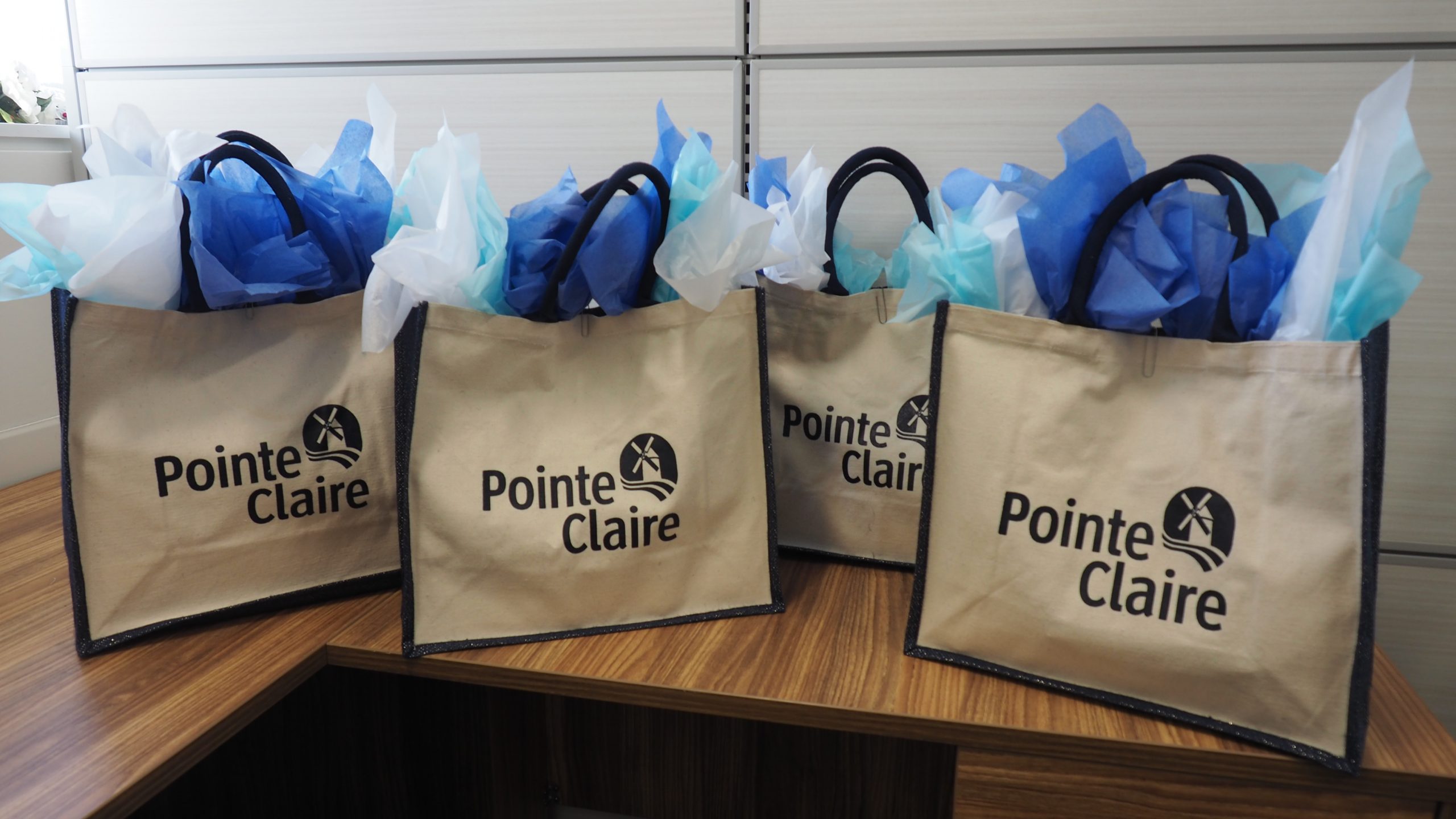 The City of Pointe-Claire invites you to share a photo of your outdoor Holiday decorations by submitting a photo of your home to inspire the entire community for a chance to win a prize! All photos received will be posted in an album on the City’s Facebook page.

You have until Sunday, December 20 at 4:30 p.m. to submit your photo. By participating, you will automatically be entered in a draw for three gift baskets of products purchased from a local store. A prize will also be awarded for the home whose outdoor decorations received the most likes (thumbs up, heart)! The winners will be announced on the City’s Facebook page on December 22, 2020.

To send us your photo, please fill out this form. You can also send it to us by private Facebook message to “Ville de Pointe-Claire / City of Pointe-Claire.” Only one entry per address. By submitting a photo of your outdoor decorations, you authorize the City of Pointe-Claire to reproduce this image on its platforms for publicity purposes, without compensation, and to include the house number and street name.

The contest is open to citizens of Pointe-Claire only. The City reserves the right to exclude any photo deemed inappropriate. Any photo submitted becomes free of copyright.