The Mayor of the City of Pointe-Claire, Tim Thomas and the members of the Municipal Council are pleased to announce that the Lieutenant Governor’s Seniors Medal has been awarded to Pointe-Claire citizen André Lalonde. The medal was awarded by the Honourable J. Michel Doyon during a ceremony on April 3. Some 120 youths and 6 seniors received awards.

“André Lalonde has been committed to seniors in our community for 20 years. He constantly gets involved as a volunteer to support and help his own,” stated Mayor Tim Thomas. “Born in Pointe-Claire, we are proud of his exemplary dedication and commitment which makes him a remarkable citizen who we warmly congratulate” added the Mayor.

The list of André Lalonde’s good deeds is considerable. As executive member of branch 57 of the Royal Canadian Legion in Pointe-Claire, he provides support for many community events and the organization’s activities, while keeping the environment clean and inviting for everyone.

Always present and welcoming, André Lalonde is known for his devoted contribution to Remembrance Day activities year after year. Before the pandemic, this active volunteer was involved in organizing weekly lunches offered by the Legion as well as the City’s Senior Centre. In the midst of the pandemic and in spite of his senior years, he actively made sure that the disadvantaged received the help and support needed in these difficult times. He still continues his weekly visits, bringing warmth and a comforting presence to those in need.

In 2019, a ceremony was held at the Royal Canadian Legion to emphasize André Lalonde being awarded Life Membership for his outstanding dedication for more than 50 years to various branches. An honour pin was awarded to him in this respect. The City of Pointe-Claire thanks him for his longstanding contribution and recognizes his outstanding commitment to the Pointe-Claire community.

The Medal for Exceptional Merit is awarded by the Lieutenant Governor to recognize sustained voluntary action at the social and community levels, which have contributed to the well-being of their community or the achievement of an organization’s mission. 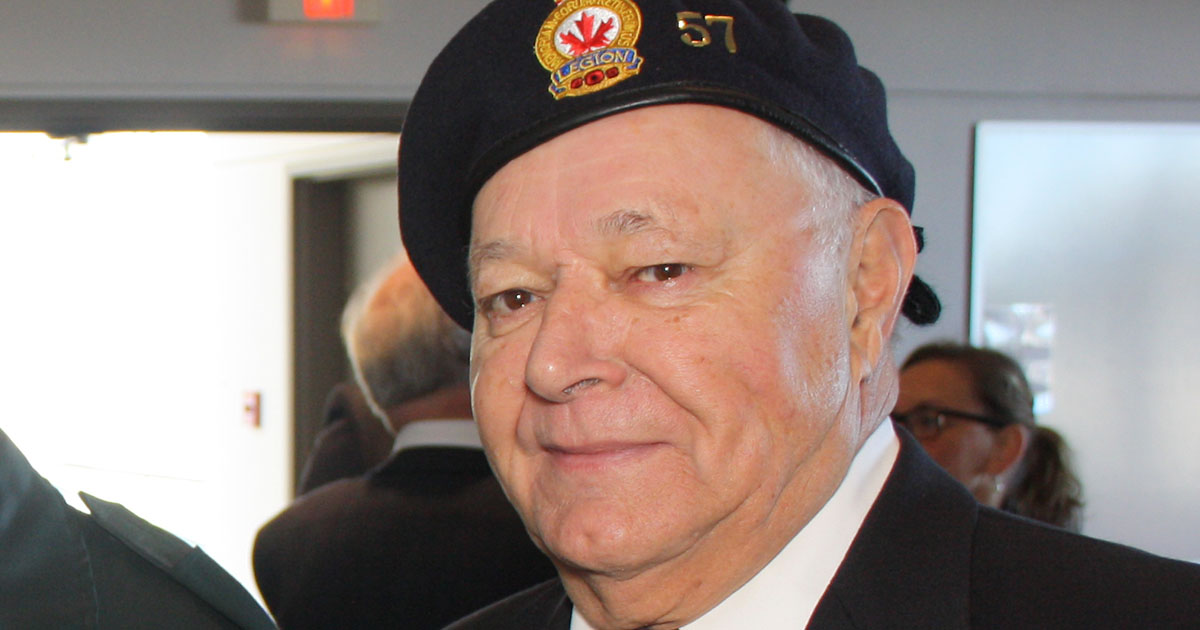