The City of Pointe-Claire is proud to be the home of passionate and talented swimmers and divers who compete all the way up to the Olympic level. 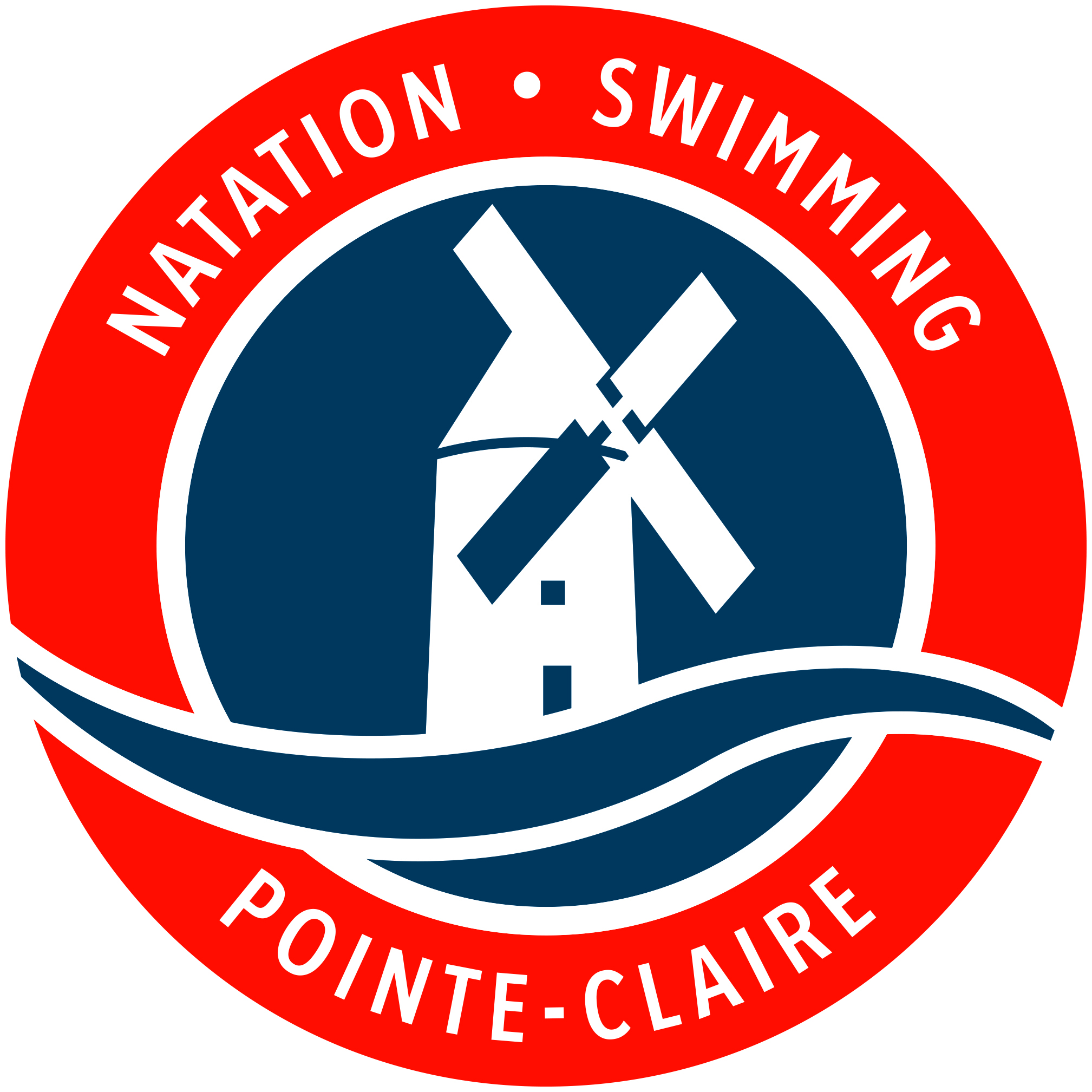 Over 370 swimmers between the ages of 6 and 21 train regularly with the Pointe-Claire Swim Club and participate in provincial, national and international competitions. Swimmers are supported by a team of 20 certified coaches.

Swimmers may still try out by appointment during the season if there are any openings in their age group. Please contact the swim club administrator for more information.

Speed (depending on age) and ability to listen and respond to feedback are qualities that coaches look for at tryouts.

The season runs from September until June.

Founded in 1966 under the supervision of renowned coach George Gate, the Pointe-Claire Swim Club quickly carved out its place in the Canadian competitive swimming scene.

With a bachelor’s in physical education from the Université du Québec à Montréal (UQÀM) and Level 4 certification from the National Coaching Certification Program (NCCP), Martin Gingras has over 22 years of experience as a coach and, in that time, has helped many athletes shine on the national level (Pan Pac Juniors, World Juniors, Pan Am teams and FISU World University teams). He has been the Pointe-Claire Swim Club’s Head Coach since 2012.

Paul has been involved in the sport of swimming since the early 1990s. In that time, he has been a swimmer, a lifeguard, an official and a coach. He has coached swim groups of all levels, from Bout de Chou to Masters. He has a bachelor’s in physical education and is in the process of obtaining his Level 3 certification from the National Coaching Certification Program (NCCP). He has trained many provincial and national champions over the years, and his next goal is to break into the international scene. 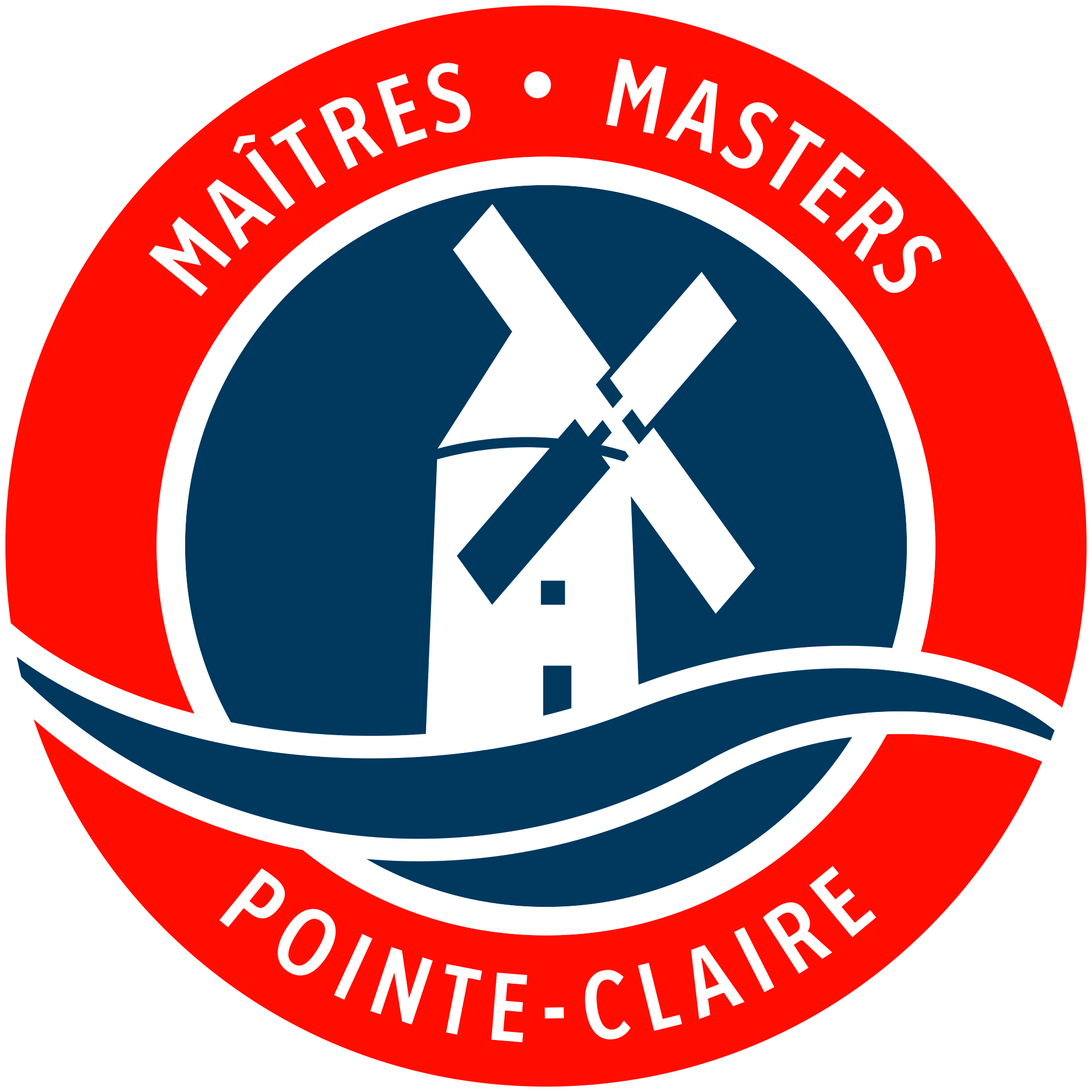 Do you love to swim or want variety in your workout? Are you looking to meet new people? Our Masters Swim Club offers adults of all ages and experience a great way to stay fit, and improve swimming technique. You will also have the opportunity to compete if that is your goal. Enjoy a great team atmosphere, good coaching and challenging workouts for all levels of swimmers. We look forward to meeting you!

Nearly 200 adult swimmers, ranging in age from 18 to 88, are members of the Masters Swim Club. Members may compete in up to seven events per year, and train under the guidance of nine certified coaches.

For information about registration, payment or your LUDIK client number : 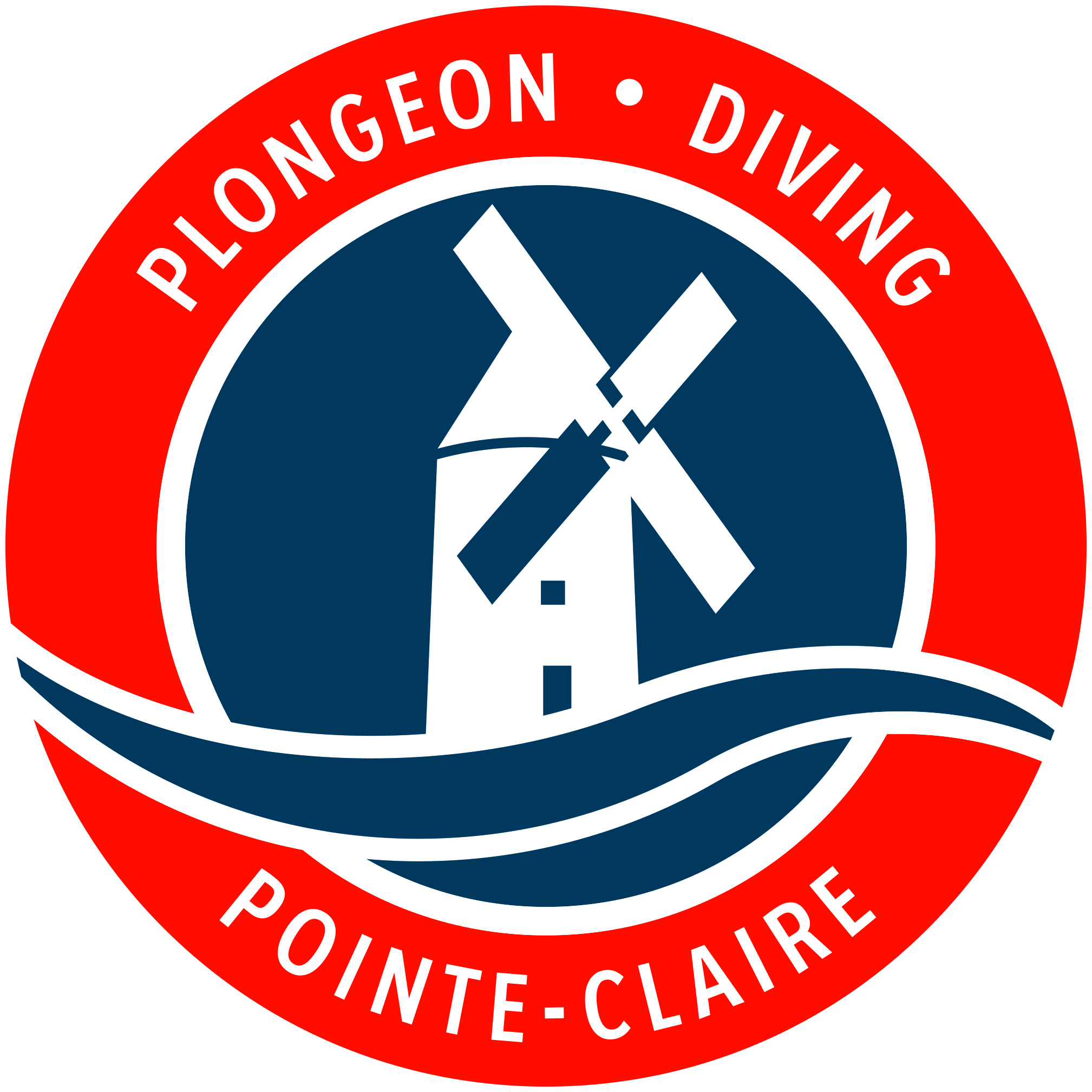 About 140 members of all ages participate in some twenty competitions a year, depending on their qualification level, under the supervision of a team of eight certified coaches. Different levels are offered, from Precompetitive to National.

Considered one of the best diving clubs in Canada, the Pointe-Claire Dive Club has stood out for over 40 years based on the performance of its members. The club has trained several world-record holders and Olympic medalists.

The Pointe-Claire Diving Club coaches are experienced and have an extensive background in recruiting, developing and supporting athletes at all levels. They have training and certification from the National Coaching Certification Program and are dedicated to creating a fun and safe training atmosphere. They use the most recent techniques and state-of-the-art equipment on a daily basis to teach, encourage and train strong and healthy athletes.

Former Olympic diver and multiple world champion Yihua Li has been Head Coach of the Pointe-Claire Dive Club since 1999. Since arriving in Canada in 1990, Yihua has been named Canada’s Senior Coach of the Year and has received the Petro-Canada Coaching Excellence Award numerous times. She has also received the title of Aquatics Canada Coach of the Year and has frequently been named Coach of the Year by Diving Canada. Yihua has coached major Canadian divers such as three-time Olympian and two-time medalist Anne Montminy and four-time Olympic medalist Émilie Heymans. By obtaining her Level 4 certification from the National Coaching Certification Program, Yihua Li has shown her dedication to the Pointe-Claire Dive Club and her commitment to excellence at all levels. She accompanied four Pointe-Claire divers to the 2016 Olympic Games in Rio.

Four-time Olympian (1984, 1988, 1992 and 1996) and 29-time National Champion at the Junior and Senior levels, Dave Bédard has shown his dedication to the Pointe-Claire Diving Club by representing the team in competition from 1978 to 1996. As Assistant Head Coach with Level 3 certification from the National Coaching Certification Program, Dave continues to honour his commitment to the sport and the team by contributing to the ongoing, safe and healthy development of every individual, to help them reach their full potential. He is convinced that providing a comprehensive, disciplined training plan in an energetic atmosphere of fun is the key to gently paving the way to success.

The season starts in September

For more information about tryouts, registration, hours or coaches :

The Masters Diving team welcomes adults of all ages who are interested in improving their skills through rigorous, personalized training. They may participate in up to four competitions per year. Beginners are welcome.

Ready to take the plunge?

When you join a great team, your training sessions are filled with challenges and fun, whether you’re working on a simple front dive or complex flips on the trampoline. In addition to diving, our practices incorporate fitness, dry springboards and trampoline training.

Through this program, you can compete locally or simply dive for the physical fitness and fun of it. Isn’t it time to dive in? Sign up now and become a master diver!

The season starts in September.

For more information about tryouts, coaches or membership fees :