The mayor of Pointe-Claire, John Belvedere, and the members of City Council congratulate the six athletes from the City’s diving team and Canoe Kayak Club who will be representing Canada at the Tokyo Olympic Games, from July 23 to August 8.

“We’re filled with pride and honour in seeing these talented athletes putting Pointe-Claire’s name to Team Canada and highlighting, through their participation in this major event, the exceptional quality of our clubs and coaching. They are inspiring for our entire community and we are all behind them to encourage them,” said Mayor Belvedere.

The City has decided to mark this accomplishment by displaying photographs of the clubs’ athletes in several locations on its territory: pennants in the streets, banners on the façade of City Hall as well as posters on the windows of the Aquatic Centre and at the outdoor pools as a tribute to them.

During the two-week competition, everyone is invited to these athletes who have climbed the ranks to become some of the best in the world in their discipline:

From the age of 6, this three-time Olympic medallist developed a passion for diving competitions. Since then, she has garnered medals at the world’s biggest competitions: a bronze medal in the 2 m synchro at the London Olympic Games in 2012, 10 medals at the World Championships, seven at the World Cup, six at the Commonwealth Games and five at the Pan American Games. She is the Canadian athlete who has won the most medals at the FINA World Championships, regardless of sport or sex. She also stands out as one of the few women in the world to have performed a dive typically executed by men: the “double twist.”

At the last Olympic Games, in 2016, Meaghan Benfeito won the bronze medal for both competitions she participated in—a feat not achieved by a Canadian female diver since 2000, in addition to a bronze in the 10 m synchro with her teammate Roseline Filion at the London Olympic Games in 2012. She has also won medals at the Commonwealth Games (3), the World Cup (3) and the Pan American Games (4). She is competing with Caeli McKay in the 10 m synchro.

This Montrealer by adoption mounted the podium for the first time when she was 14 years old at the 2014 Winter Nationals, during a competition that saw Meaghan Benfeito, her current partner, win the 10 m synchro competition. Together, they won medals at the 2018 Commonwealth Games, the 2019 Pan American Games and the FINA World Cup in 2021. Individually, she won a silver medal at the Pan American Games in 2019 and a bronze medal at the 2021 FINA World Cup.

From his very first dive at the age of 5, his ambition was to become one of the best in the sport. At his second Olympic Games, Vincent Riendeau formed a high-level duo with Nathan Zsombor-Murray, earning them the silver medal at the 2019 Pan American Games and at the FINA Diving Grand Prix – Canada Cup in 2019. He has also won several medals in the 10 m individual, including one gold and two silvers at the FINA Grand Prix between 2016 and 2018; and then there are the two silver medals for the mixed 10 m synchro, in partnership with Caeli McKay at the 2018 FINA World Cup and Meaghan Benfeito at the 2015 FINA World Championships.

After his first qualification at the FINA World Championships at the age of 14, Nathan Zsombor-Murray won a gold medal at the mixed 10 m synchro with his partner Meaghan Benfeito at a FINA Diving World Series event. He teamed up with Vincent Riendeau to win a silver medal in 2019 at the Pan American Games and at the FINA Grand Prix in the 10 m synchro. In 2020, he set a new national record with his front four and a half tuck, scoring an unprecedented 111 points for a single dive.

After having discovered paddling at the age of 10, Lissa Bissonnette joined the national team in 2009 and placed eighth in K4 at the U23 World Championships in 2013, and eleventh in the K4 500 m at the Senior World Championships. Originally from Sherbrooke, this talented athlete did not hesitate to join the Pointe-Claire Canoe Kayak Club to pursue her passion.

“Participation in the 2020 Tokyo Games is the fruit years of preparation and commitment for these athletes. We wish them success and invite Pointe-Claire citizens to follow our athletes during these two weeks of competition, to cheer them on from behind their screens and to send them messages of support on the City’s Facebook page,” said the Mayor. 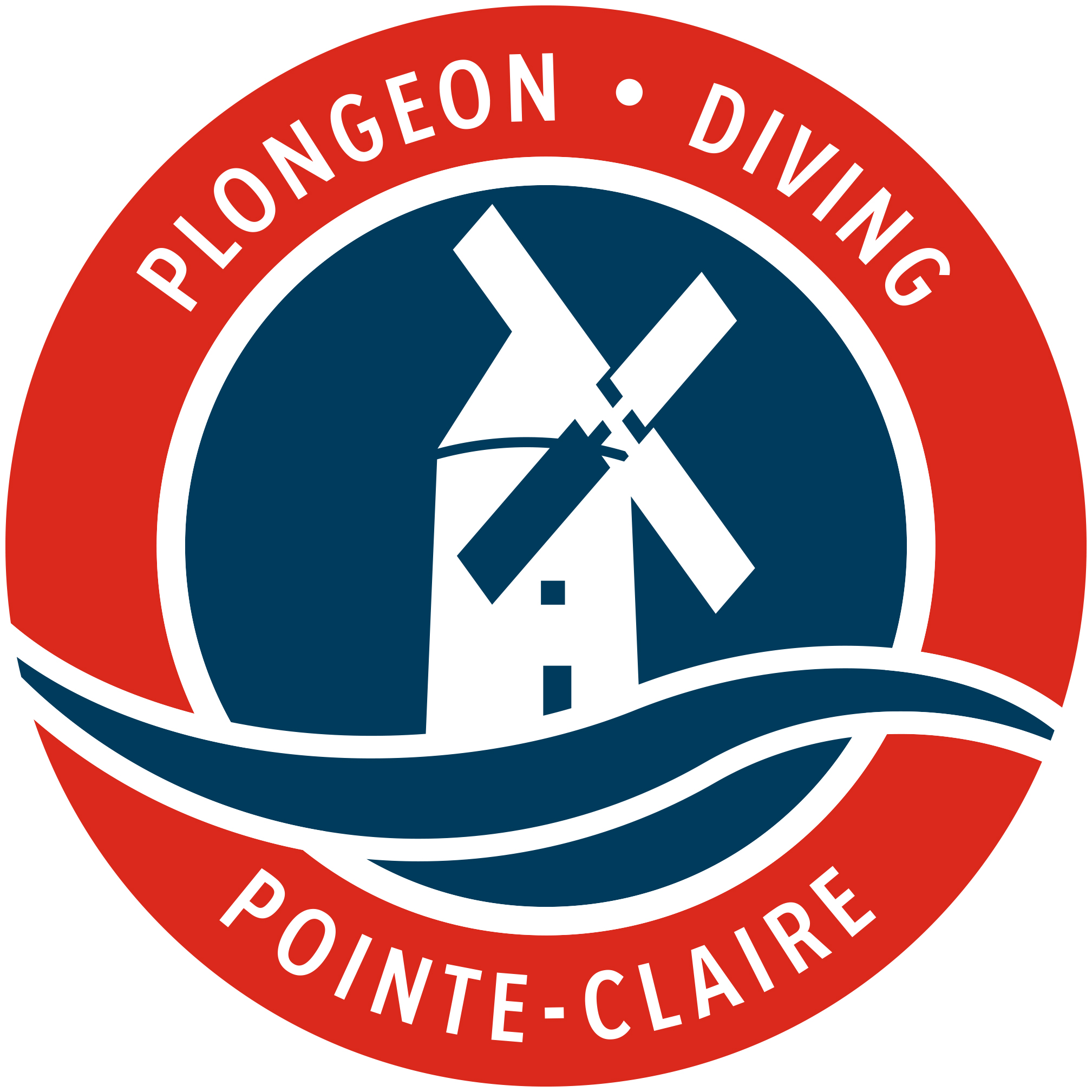 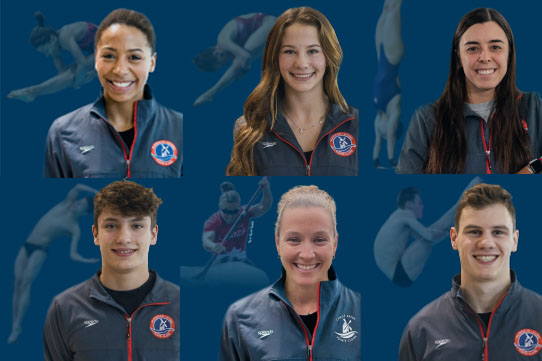 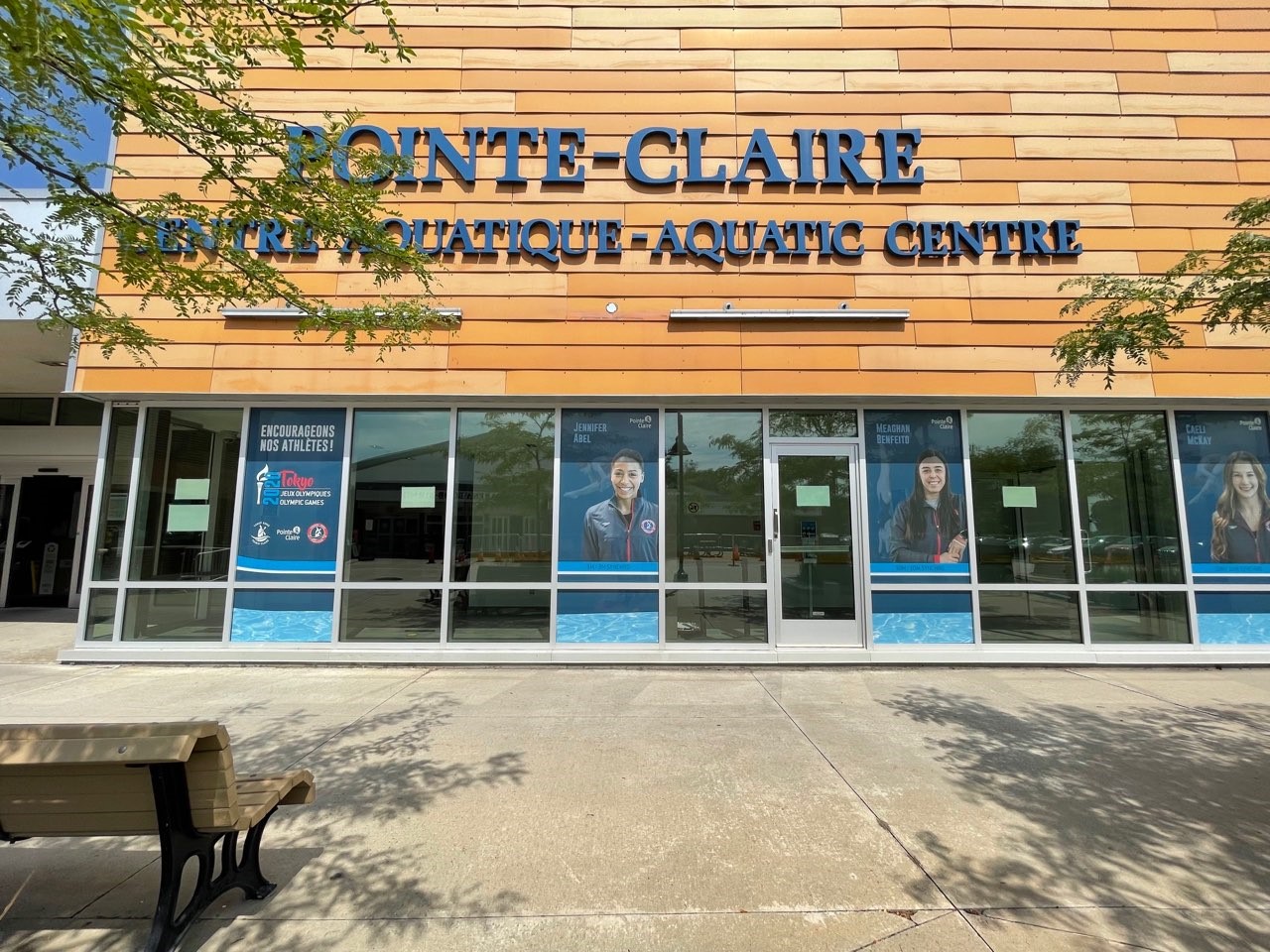 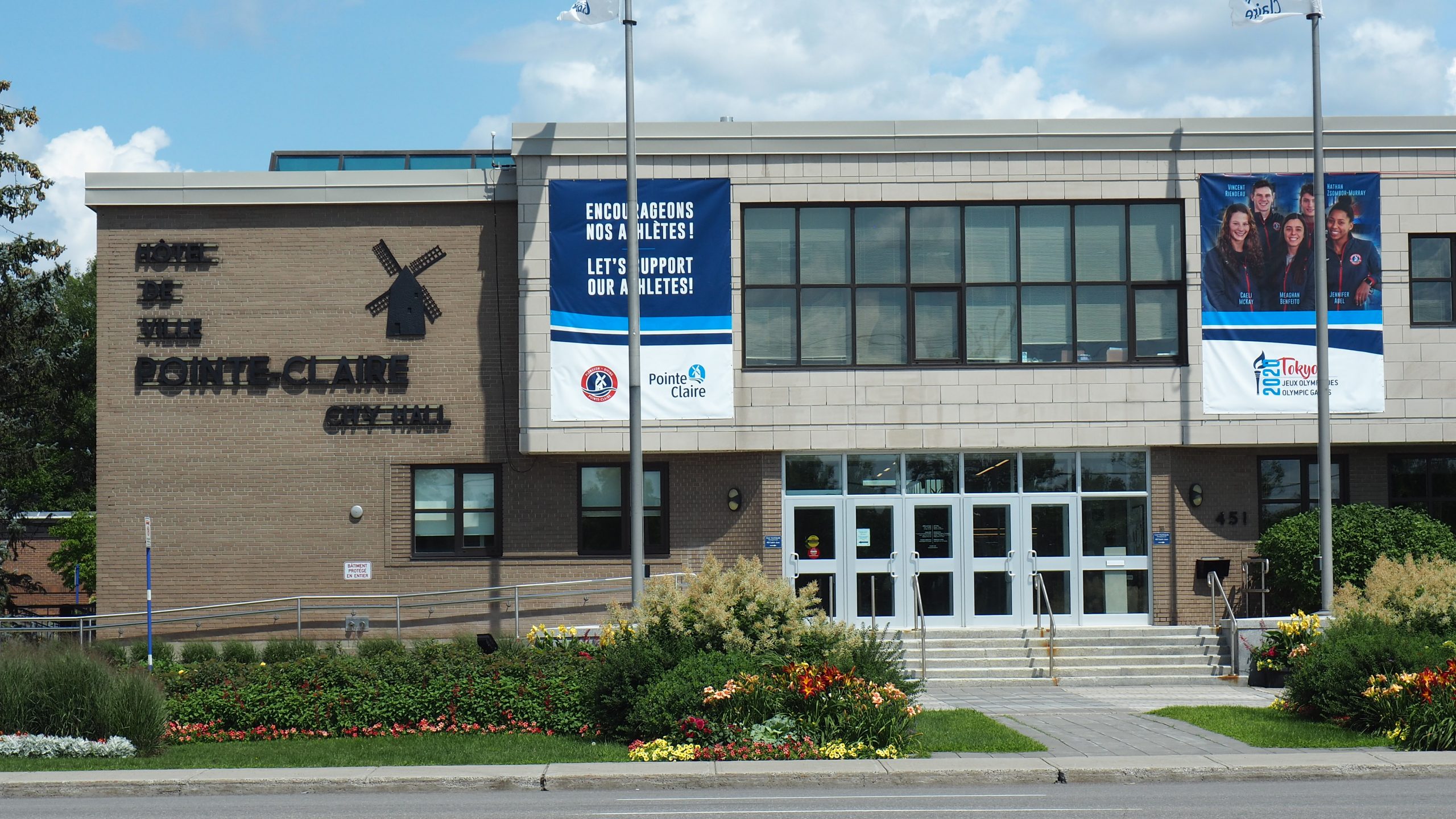 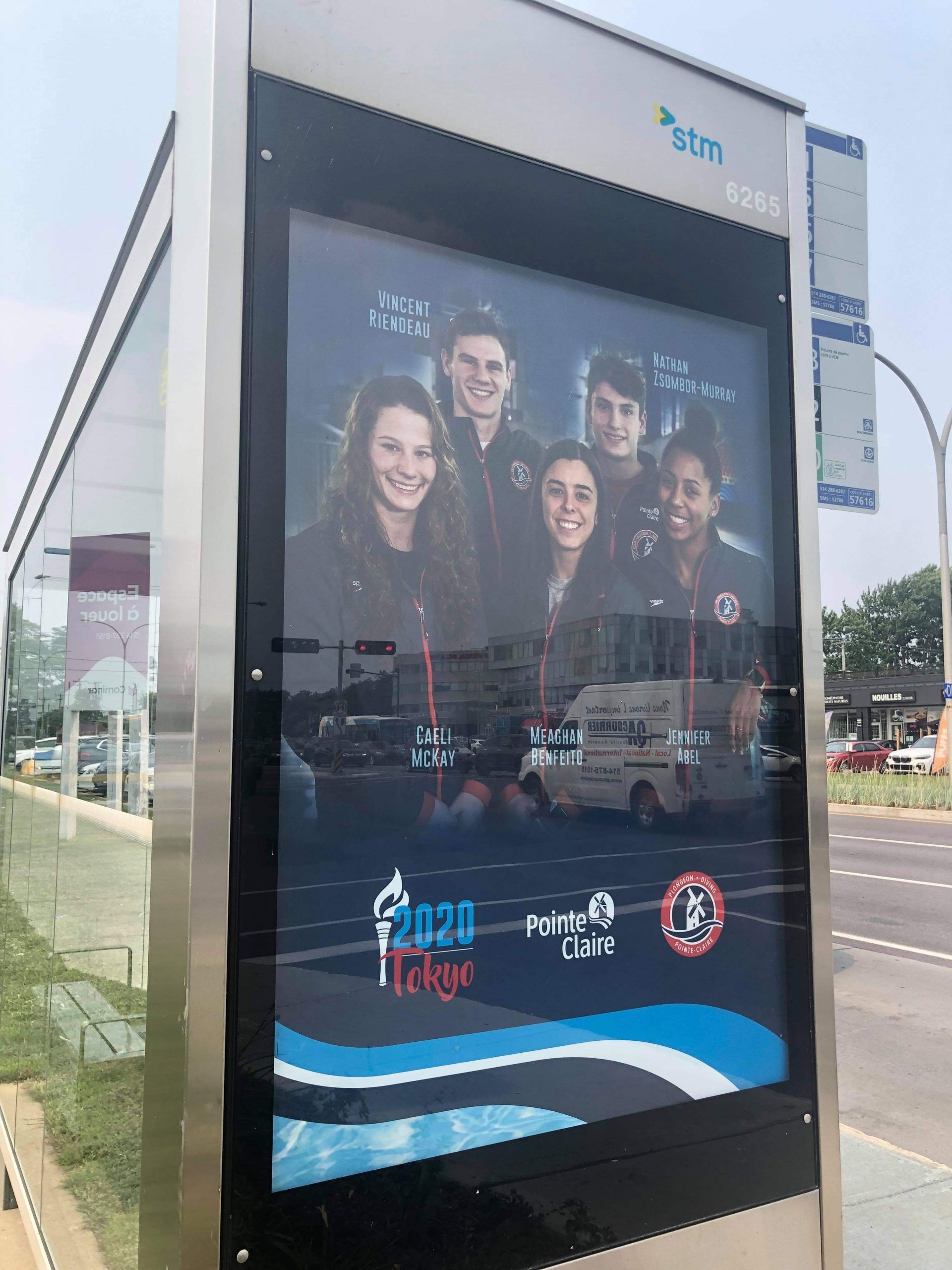