The mayor of the City of Pointe-Claire, John Belvedere, and City Council members are pleased to announce the appointments of Mr. Marc Tanguay as Director and Mr. Réjean Cauchon as Chief of Operations of Inspection – Public Security Department.

“The expertise of Mr. Tanguay and Mr. Cauchon is an asset for the City, both for continuous improvement and for the development of our services to provide an ever safer living environment for our community,” said Mayor Belvedere.

Mr. Tanguay, a police officer and career manager, has worked for the Service de police de la Ville de Montréal (SPVM) for nearly 29 years, where he served successively as an officer, sergeant and commander at district station 10 – Bordeaux, Cartierville supervising 75 people, and at district station 27 – Ahuntsic where he directed 135 people.

The projects he implemented included enhancing citizens’ sense of security, improving relations between police and the community, and ensuring responsibility for large-scale responses and developing new protocols for the well-being and safety of vulnerable people.

Over the course of his career, he has been honoured for the quality and excellence of his service, and in 2008 he received the Governor General of Canada’s Award of Commendation for Bravery.

The new Director will be responsible for planning, directing and controlling all the activities of Inspection – Public Security Department for the entire city, whose members are on active duty 24 hours a day, 7 days a week.

Mr. Tanguay’s duties also include managing the emergency measures plan and collaborating and liaising with the Service de police de la Ville de Montréal (SPVM), the Service de sécurité incendie de Montréal (SIM) and departments and organizations responsible for public and civil protection on the Island of Montréal. He will also coordinate the activities of the Pointe-Claire Volunteer Rescue Unit.

Mr. Réjean Cauchon will supervise directly the public security activities as Chief of Operations, where his skills in community relations, his operational experience, and his knowledge of issues and by-laws are valuable assets that will contribute to the success of his mandate.

A trained firefighter, Mr. Cauchon has certifications in municipal and performance administration, civil protection and is working in the municipal sector for more than thirty years. In the past 24 years, he has alternately served in the role of inspector, group leader, division leader, planner and commander at the Inspection – Public Security Department.

In particular, he collaborated in management of the 1998 ice storm crisis in Pointe-Claire and the 2011 drinking water crisis that affected 250,000 users. He also supervised the development of 24-hour-a-day public security service and the creation of the communication centre, also available at all times. Mr. Cauchon will supervise all public security interventions ensure that strategies and preventive measures are implemented, in collaboration with various partners, in order to maintain an optimum level of security at all times.

Mr. Cauchon is already acting as a Chief of Operations as of today and Mr. Tanguay will start work on September 4. 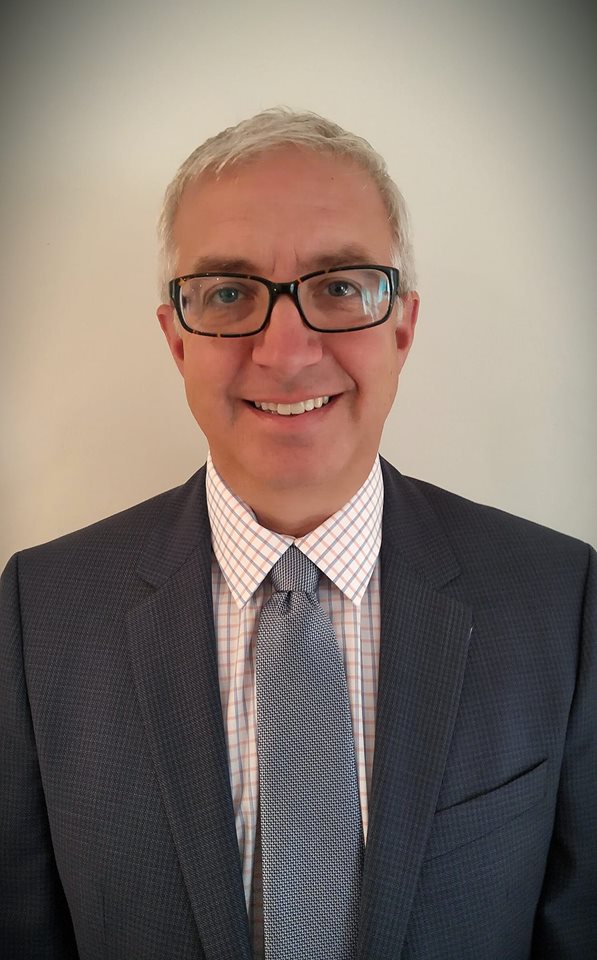